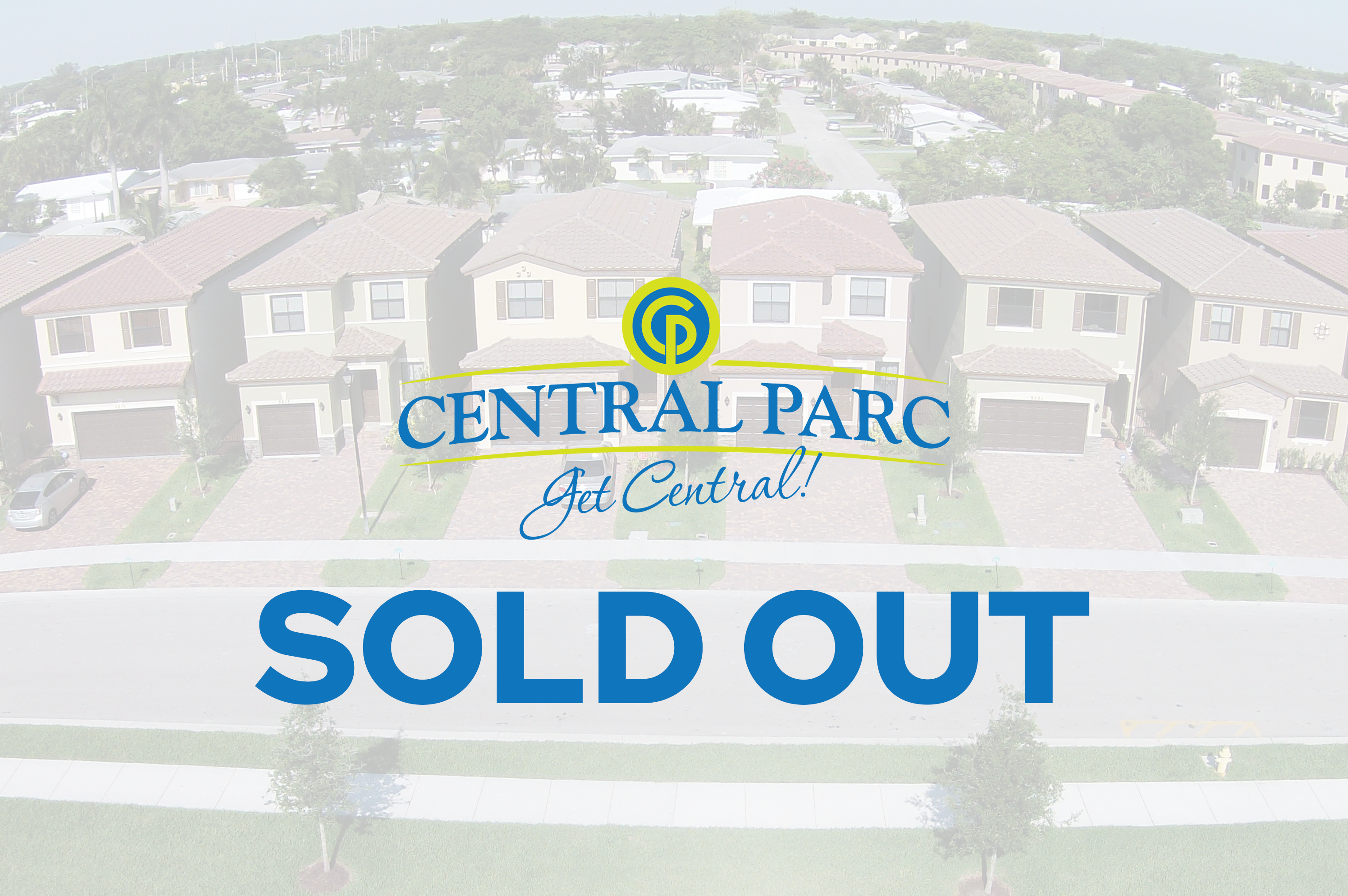 Central Parc in Tamarac has sold out in less than two years, and now the builder plans to start marketing another new home project nearby.

13th Floor Homes said it has signed contracts for the final five homes of the 253-home community on Commercial Boulevard, just west of Florida’s Turnpike.

Prices for the three- and four-bedroom single-family homes ranged from the $270,000s to the $330,000s, drawing first-time buyers and others who could not afford to live in pricey new developments across South Florida. The builder launched sales in the summer of 2014.

“After years of renting, the young millennial demographic is coming off the sidelines in droves thanks to a stronger U.S. dollar and rebounding economy,” Mike Nunziata, division president for 13th Floor, said in a statement. “13th Floor Homes is filling a void for these first-time homebuyers through the delivery of attainable homes near South Florida’s largest employment centers.”

The builder expects to launch sales in April for the 239-home Manor Parc, with prices in the upper $200,000s. The community is adjacent to Central Parc.